JUCY asked us to secure nationwide TV coverage for their new pod hotel concept in Christchurch. A key challenge was that the hotel had not yet been constructed, providing little vision for TV media. Impact PR was able to utilise what little images were available and film at the proposed construction site in order to achieve two primetime TV stories (as well as dozens of radio, print and online pieces of coverage), with the Prime Minister also in attendance at the launch. 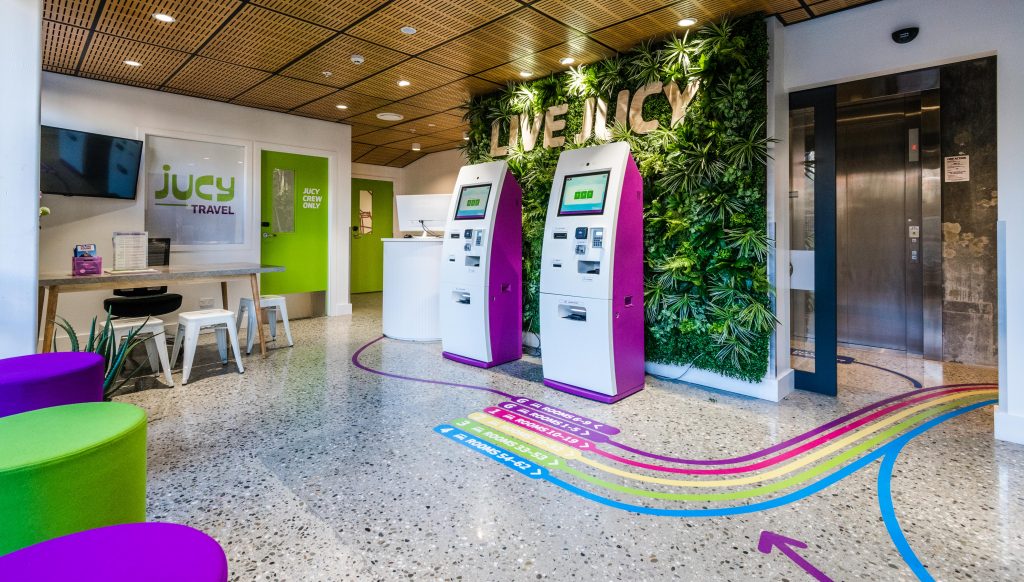 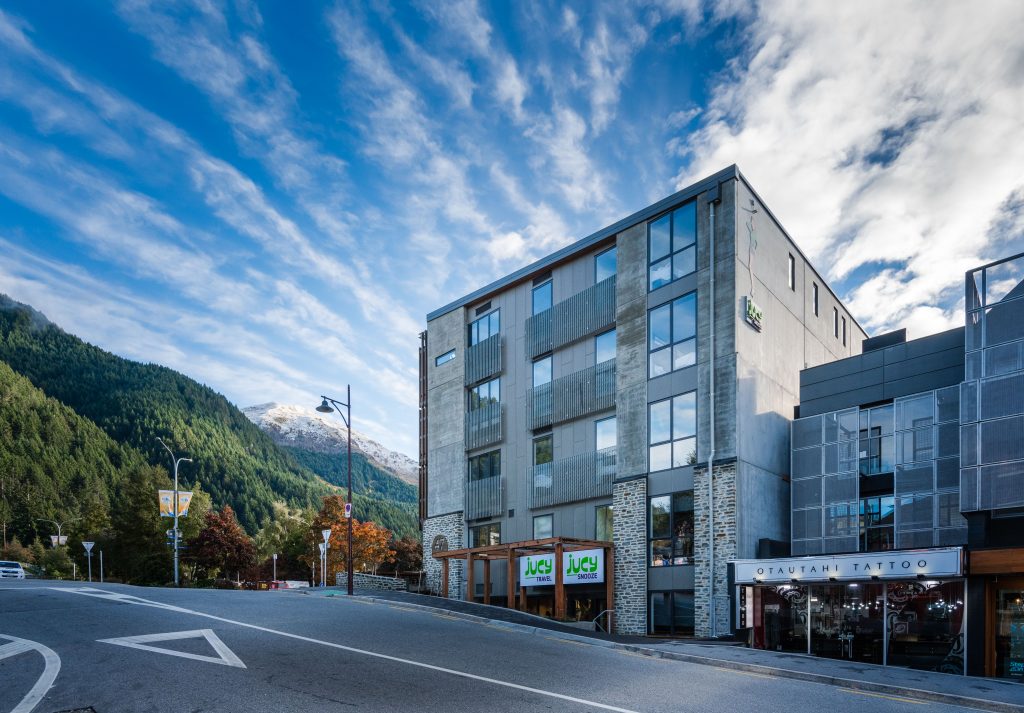 A year on from the launch, Jucy Snooze is now Christchurch’s most booked hotel.

With a small number of local media in the town, the challenge was to create content that could be disseminated to a range of news and trade media – while introducing a news angle that built on the Christchurch launch.

The result was a highly successful campaign with wide ranging media coverage in titles such as Newshub, Prime TV, NZ Herald, Stuff and many others.